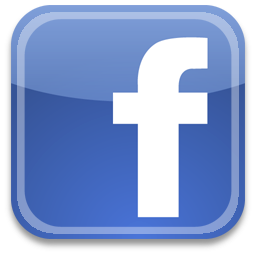 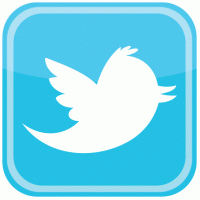 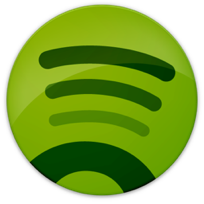 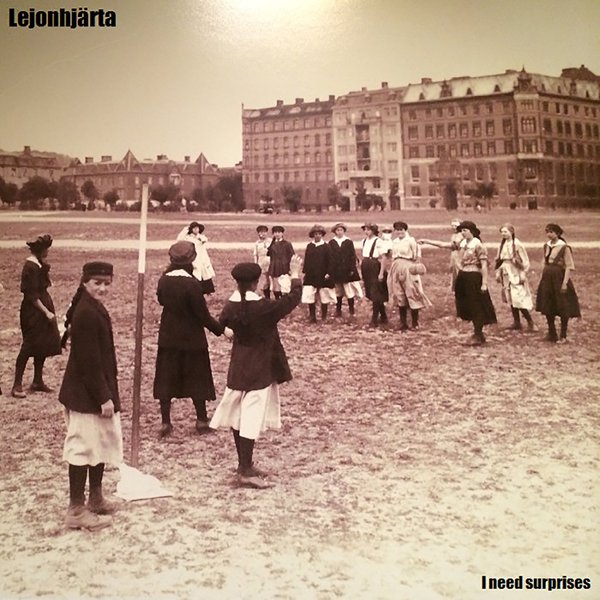 Back to news
Background photo by Sara-Maria Westerlund